VICI AG International (Valco Instruments Co. Inc.) specializes in the production and sale of a broad range of products for analytical instruments.

VICI Valco Instruments Co. Inc. has been market leader in the design and production of standard and custom valves and fittings for over 45 years. Our products are used in chromatography and in analytics, biochemistry and medical technology. Our product portfolio consists of a wide range of related products, including pneumatic and electric valve actuators, tubing and capillary tubes made of polymers and stainless steel, sampling loops, filters, low-pressure fluid pumps, gas purifiers, calibrators and diffusion tubes as standards for device calibration, GC detectors, GC columns, fast GC components, safety products, syringes and more. 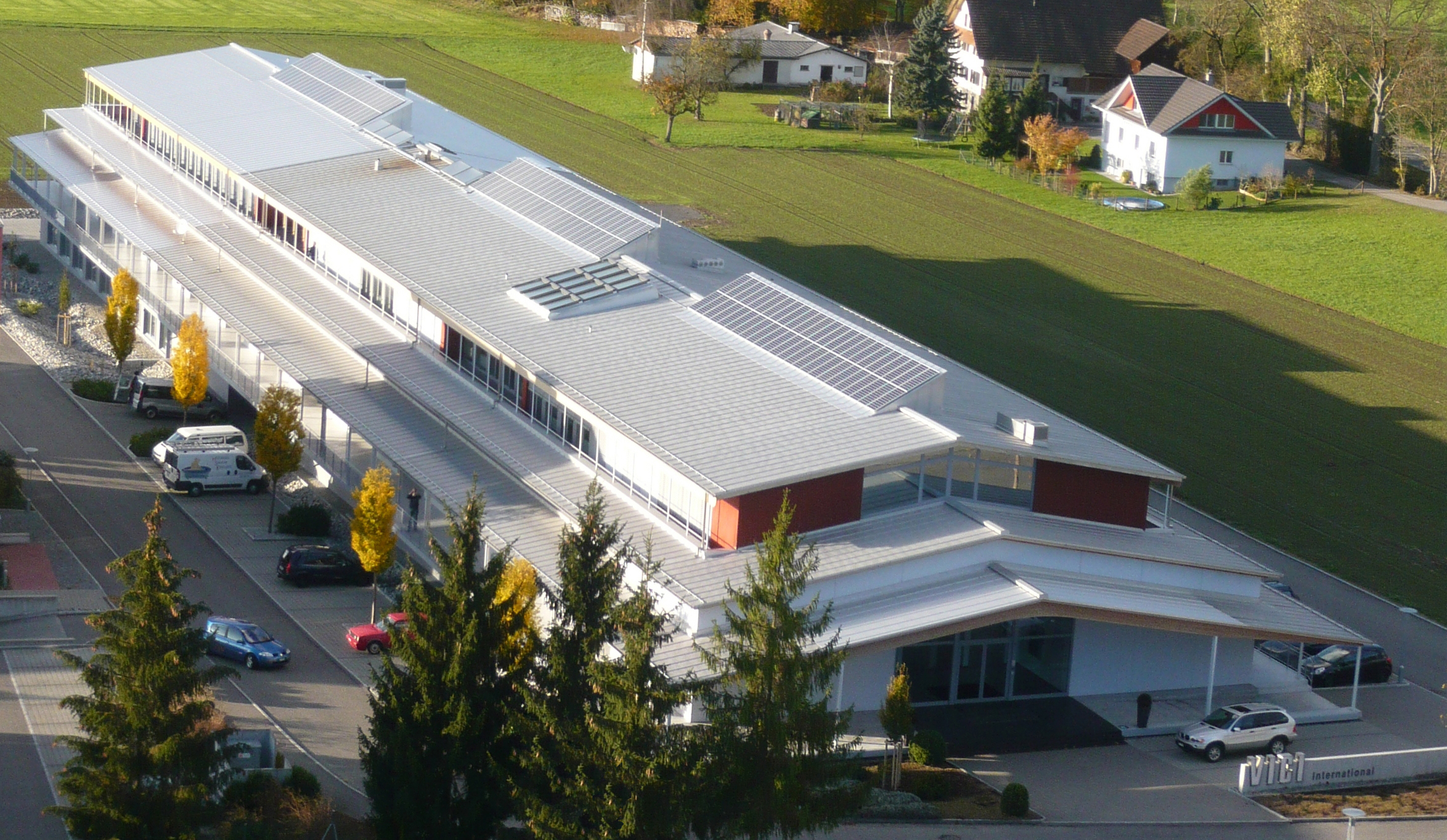 The VICI Group is comprised of the following companies and brands: VICI Valco, Cheminert, Jour, VICI Metronics, VICI Precision Sampling, VICI Gig Harbor and HayeSeparations. VICI is a supplier to virtually all manufacturers of HPLC/UHPLC and GC equipment worldwide, and also to numerous producers of other types of analytical and medical instruments in fields such as liquid handling, FIA, SFE, SFC, flow cytometry and PET/HotCell applications.

In January 2016, we acquired VICI DBS S.p.A. (DBS Strumentatione Scientifici S.p.A.). VICI DBS specializes in the design and development of temperature controllers and accessories, and is a leading producer of gas generators for laboratories.

VICI AG International (Switzerland) has been an independent production site for valves and fittings for over 30 years. For customers in Europe, Asia and Africa, VICI AG International is the point of contact for all VICI products. VICI AG holds the following certifications: ISO 9001:2015, ISO 14001:2015 and ISO 45001:2018. In 1996 we were the first ISO-certified company specializing in the production of high- and low-pressure valves for scientific instruments. We aim to obtain ISO 13485 (medical) certification over the next few years. In 2003, we moved into a new company building in Schenkon (near Lucerne, Switzerland); the building underwent expansion in 2009. As a result we now have an appropriately up-to-date infrastructure to meet our customers’ growing needs. Currently the VICI Group as a whole employs around 500 people, of whom over 120 work at VICI AG International. Since we are a growing company, we are often in need of highly qualified scientists, engineers and interdisciplinary technicians.

The VICI Group invests in research and development on an ongoing basis, with a view to developing new applications and products. We are a highly reliable partner for everyone with whom we do business.